There can only be a handful of CVs as intimidating as Michael Ian Grade, Baron Grade Of Yarmouth, CBE’s (Director of Programmes at LWT, president of Embassy TV in the USA, Controller of BBC1, Chief Executive of Channel 4, Chairman of Pinewood and Shepperton Film Studios and Executive Chairman of ITV Plc. are just a few of the high profile roles he’s flitted through).

He’s The Man, The Big Dog, The Boss of TV bosses. 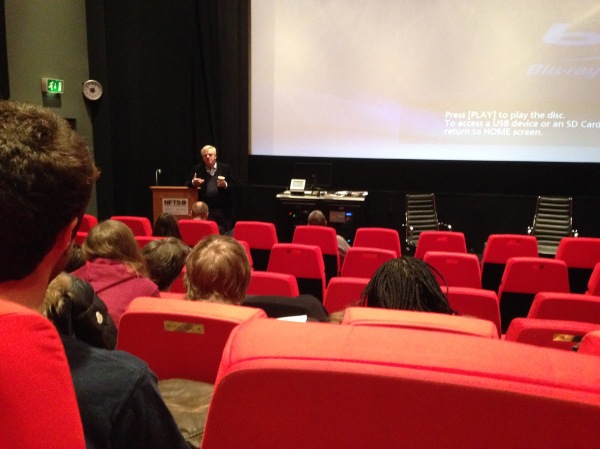