Hunted was inevitable. Emerging amidst a tidal wave of ominous headlines regarding privacy, data protection and surveillance, the series is the commission every development team in the television industry must’ve been clawing for over the past year.

Shine TV – the company behind compelling survival format Bear Gryll’s The Island – snatched it for Channel 4, and it’s a challenging watch.

The premise is simple – a real-life man hunt in which 14 members of the public attempt to disappear undetected for a month, whilst being tracked by some of Britain’s best agents, led by former Head of Counter-Terrorism for the City of London Police. Each episode follows a number of participants, from the moment they’re told they must flee through their quest to evade surveillance, to (for some) their ultimate capture – a mission, it transpires, which is near-impossible to complete. 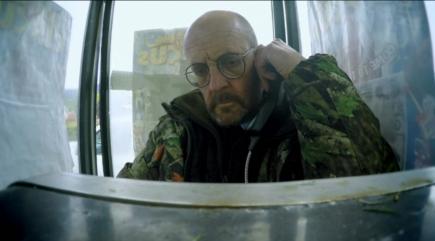 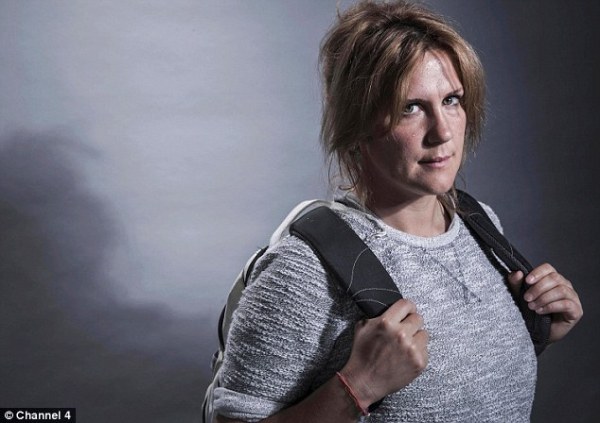 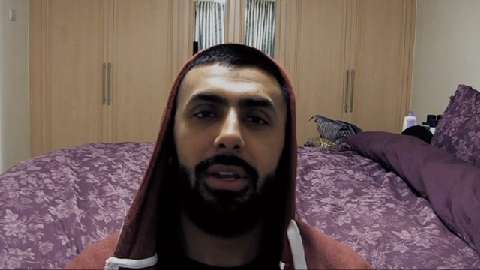 The fugitives begin their escape into non-existence; two girls hitch-hike their way to Scotland, another pair of friends catch bus after bus to evade capture, Asian brothers lay a false email trail, an old man lays low in the Highlands – all relying on the favours of friends and the kindness of strangers to avoid detection. But although these fugitive narratives make interesting viewing, the real spectator sport comes via the hunters themselves in a terrifying exposé of our un-private lives; tracking emails, hacking phones, located-based CCTV, number plate recognition software, video ATM alerts, racial profiling, search warrants, interrogating friends and family, phone-mast location requests, the list goes on. 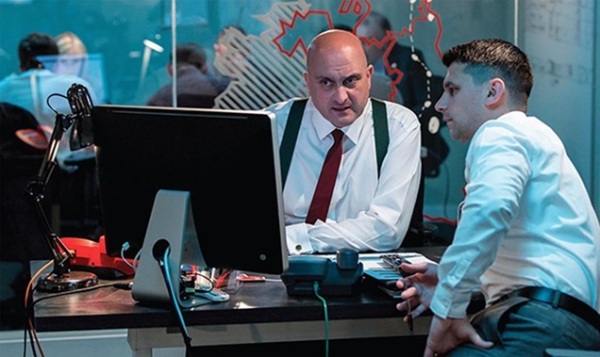 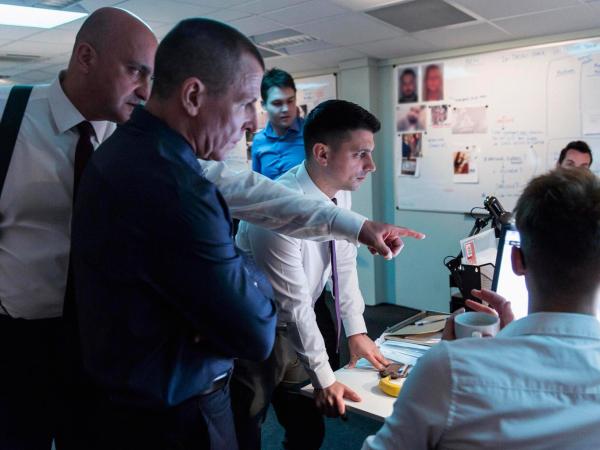 During the making of the show, apparently Shine TV’s production team was split into two groups – one for the hunters, one for the hunted – with no communication between them. We soon realise that this complicates the fugitives’ mission, as they must disappear tied to a camera operator equipped with shiny-lensed broadcast-quality kit – a hindrance that comes to light when the slippery Dr. Ricky Allen has to order his cameraman to keep quiet and stay low as he watches his would-be captors from his hiding place in the forest. 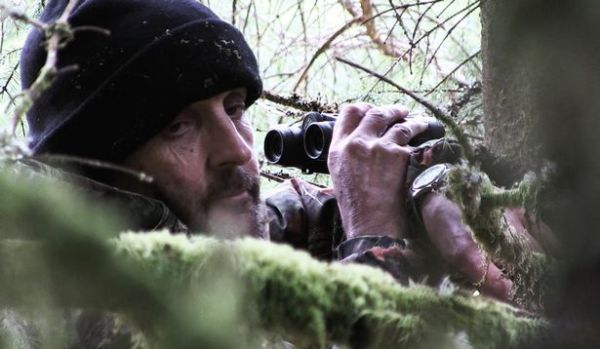 However, despite this the production of the show is strong, with rough on-the-ground fugitive footage cut against slick blue-lit shots of the hunters’ HQ – the constant, frenzied movement of the escapees contrasting with the static calm of the surveillance team. Sweeping aerial shots, CCTV inserts, screenshots and map graphics all add to the air of spy-movie-esque subterfuge, with tense orchestral music building suspense before well-placed commercial breaks. Hunted raises some pressing moral questions about our own personal security; in an internet-age driven by data-as-currency, how much of our lives actually remain private? Is the widespread use of surveillance technology for our protection, or for our imprisonment? When there’s the potential for our every move to be watched and monitored, are we as human beings truly free?

Hunted isn’t simply an entertainment format, it’s an education in surveillance, revealing the true extent to which we are all being watched.

One thought on “Thoughts on ‘Hunted’”